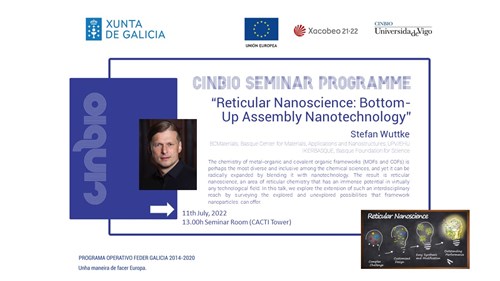 The chemistry of metal-organic and covalent organic frameworks (MOFs and COFs) is perhaps the most diverse and inclusive among the chemical sciences, and yet it can be radically expanded by blending it with nanotechnology. The result is reticular nanoscience, an area of reticular chemistry that has an immense potential in virtually any technological field.

In this talk, we explore the extension of such an interdisciplinary reach by surveying the explored and unexplored possibilities that framework nanoparticles can offer. We localize these unique nanosized reticular materials at the juncture between the molecular and the macroscopic worlds, and describe the resulting synthetic and analytical chemistry, which is fundamentally different from conventional frameworks. Such differences are mirrored in the properties that reticular nanoparticles exhibit, which we described while referring to the present state-of-the-art and future promising applications in medicine, catalysis, energy-related applications, and sensors. Finally, the bottom-up approach of reticular nanoscience, inspired by nature, is brought to its full extension by introducing the concept of augmented reticular chemistry. Its approach departs from a single-particle scale to reach higher mesoscopic and even macroscopic dimensions, where framework nanoparticles become building units themselves and the resulting super-materials approach new levels of sophistication of structures and properties. 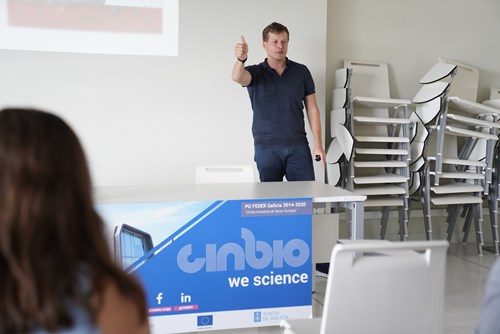 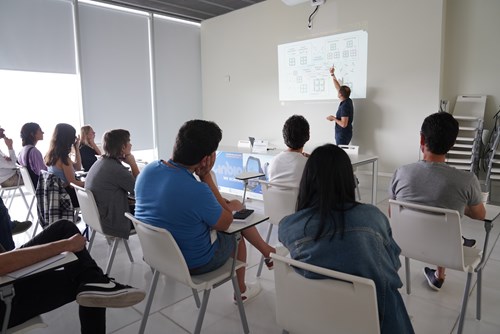 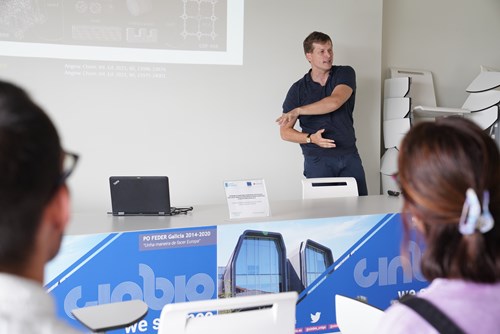 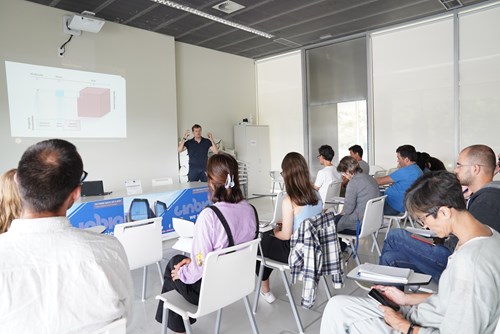